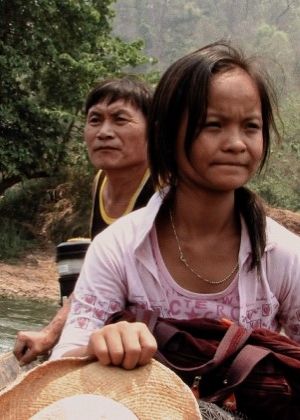 Mu and the Vanishing World 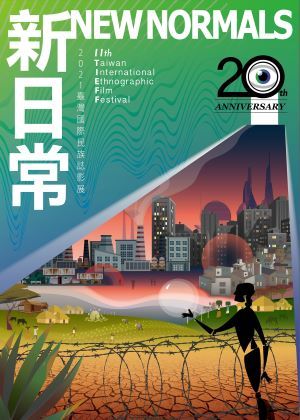 Ever since fleeing Myanmar as a child, Mu, a young Kayan woman, lives confined as a refugee and tourist attraction in Thailand. Soon after she becomes a single teenage mother, the U.N. initiates a resettlement plan for the refugee camps along the Thai-Burma border which creates an opportunity for potentially tens of thousands of people to start new lives in the USA.

Determined to pursue freedom for herself and her baby, Mu ruptures ties with her traditional mother, her culture and tribe to fulfill the requirements of the rigorous vetting process. Once she finally arrives in America, her romanticized ideas are challenged by the reality that unfolds. As Mu fights to adapt, she begins to wonder where her world truly lies. 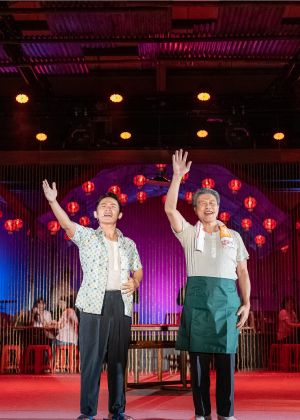 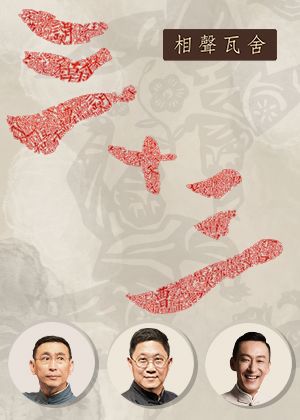 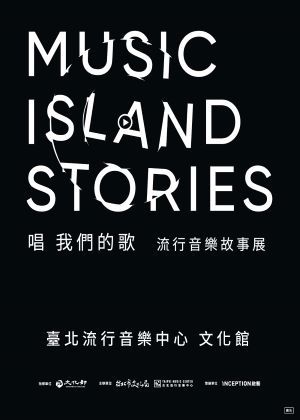 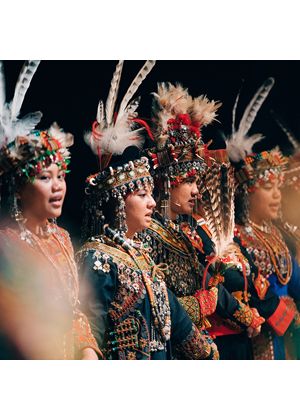 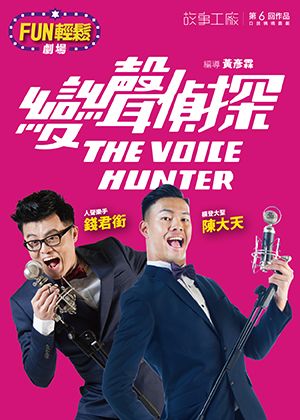 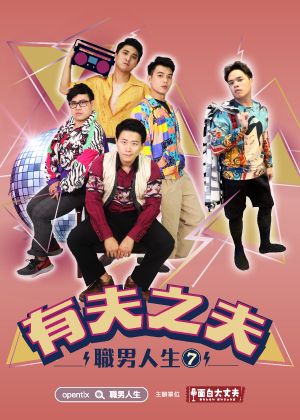 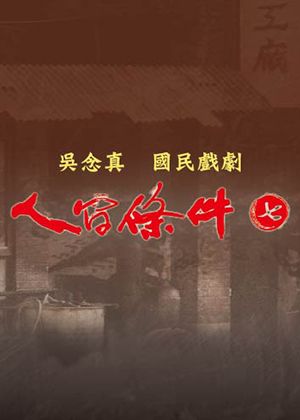 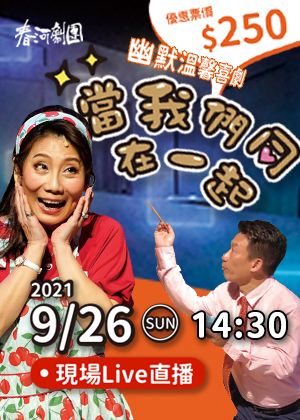 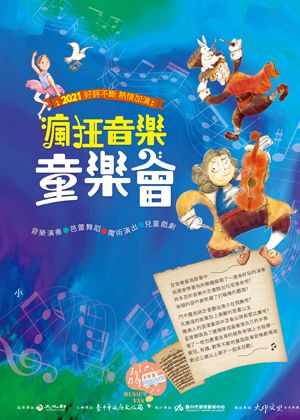 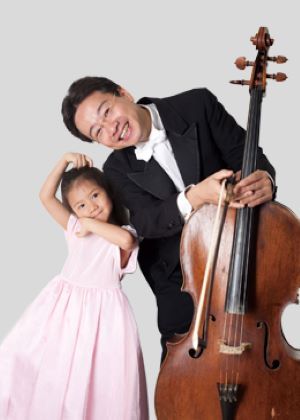 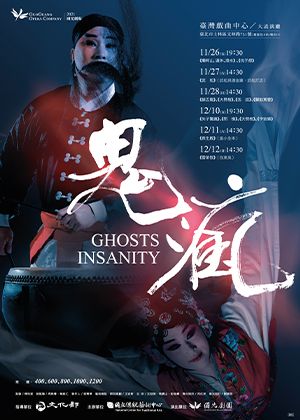 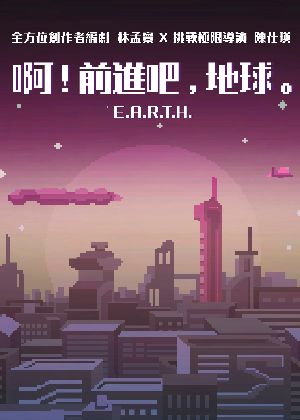 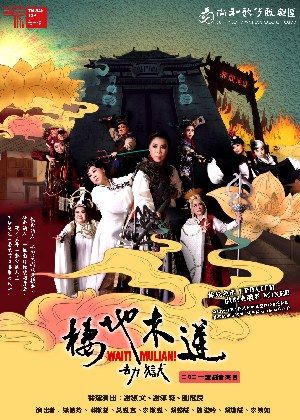 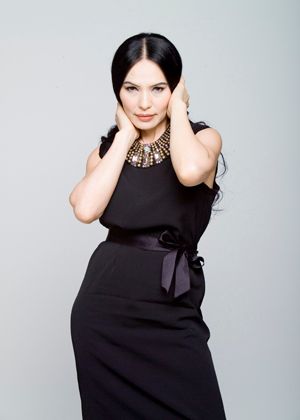 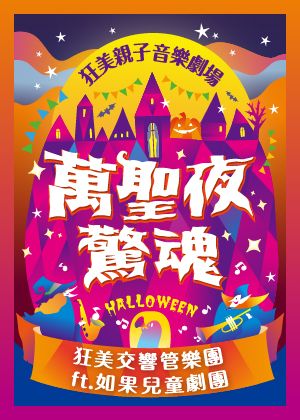 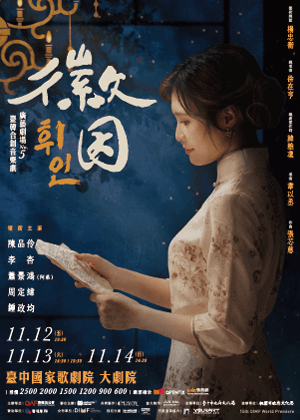 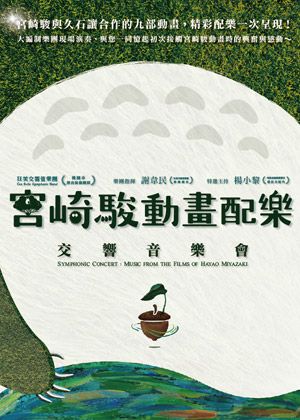 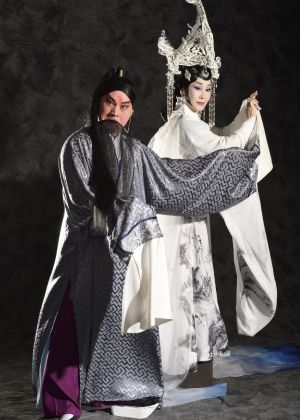